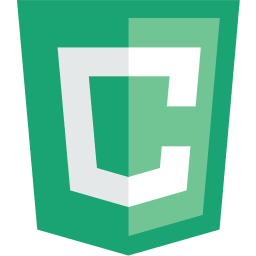 A strange attractor is an image that is created from a nonlinear mathematical chaotic system. The points within the image are generated using a serialized process where the next point is determined using the previous point. The previous point is fed into a system of nonlinear equations with constant coefficients. This recursive process eventually generates the visual output of a system. Changing the coefficients in the system will drastically modify the end image produced and the team wanted to investigate these differences in strange attractor appearance.

In this project, DCP was used to generate thousands of strange attractors to see what small modifications to the coefficients meant for the visual output of the image for different systems of equations. Each slice contained a unique set of coefficients that was fed into their designated system of equations (there were around 6 systems) and returned a dataset of points. These points were then plotted with a library to view the images and see what changing the coefficients produce. Using DCP to generate only 10 of these images would not be quicker than serializing the process, but generating thousands of these images would be exponentially quicker with DCP. Since a coefficient change of 0.001 sometimes makes a major difference to what the image looks like, generating thousands of these images would result in a wide range of appearance for only one system of equations. 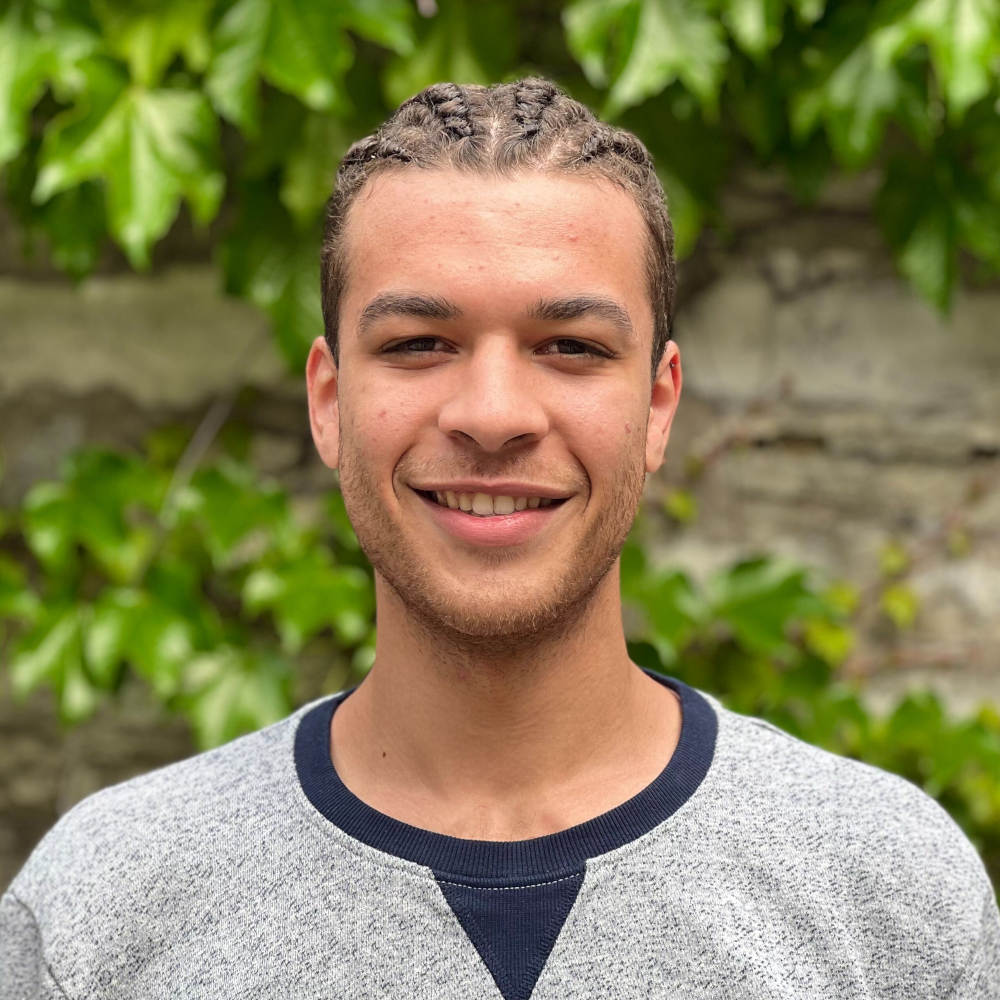 Eli Deluzio
Developer @ DCP
Elijah “Eli” Deluzio is a fourth year computer science student at the University of Western Ontario. Deluzio is no stranger to Distributive, having been an intern during the previous summer. He believes that the research world has the most to gain from distributed computing.
LinkedIn 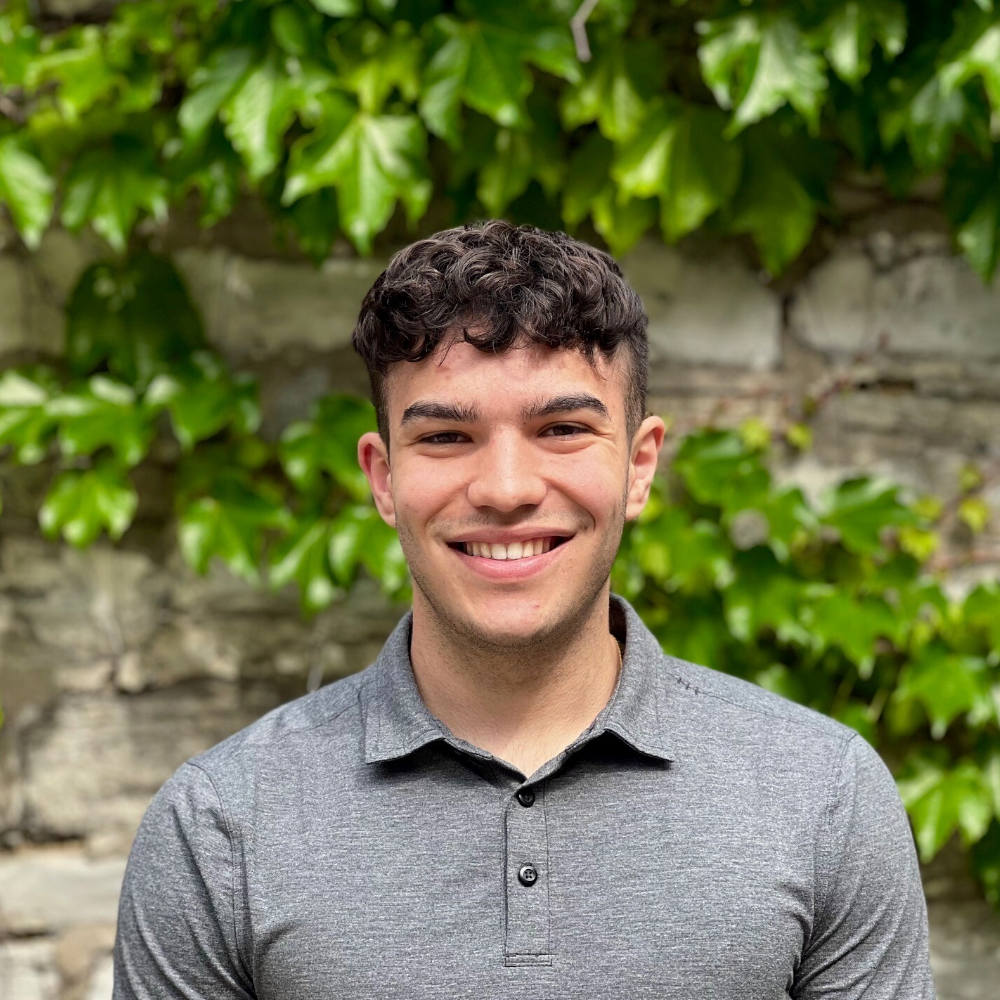 Robert Mirandola
Developer @ DCP
Robert Mirandola is an incoming fourth year applied mathematics and computer engineering student at Queen’s University. Mirandola’s interest in joining Distributive is grounded in his belief that distributing computational workloads is a concept imperative to the future of technology, but is not discussed enough in the world of computing. He is interested in not only high-level programming in Javascript, but also programming and understanding machine code (assembly).
LinkedIn 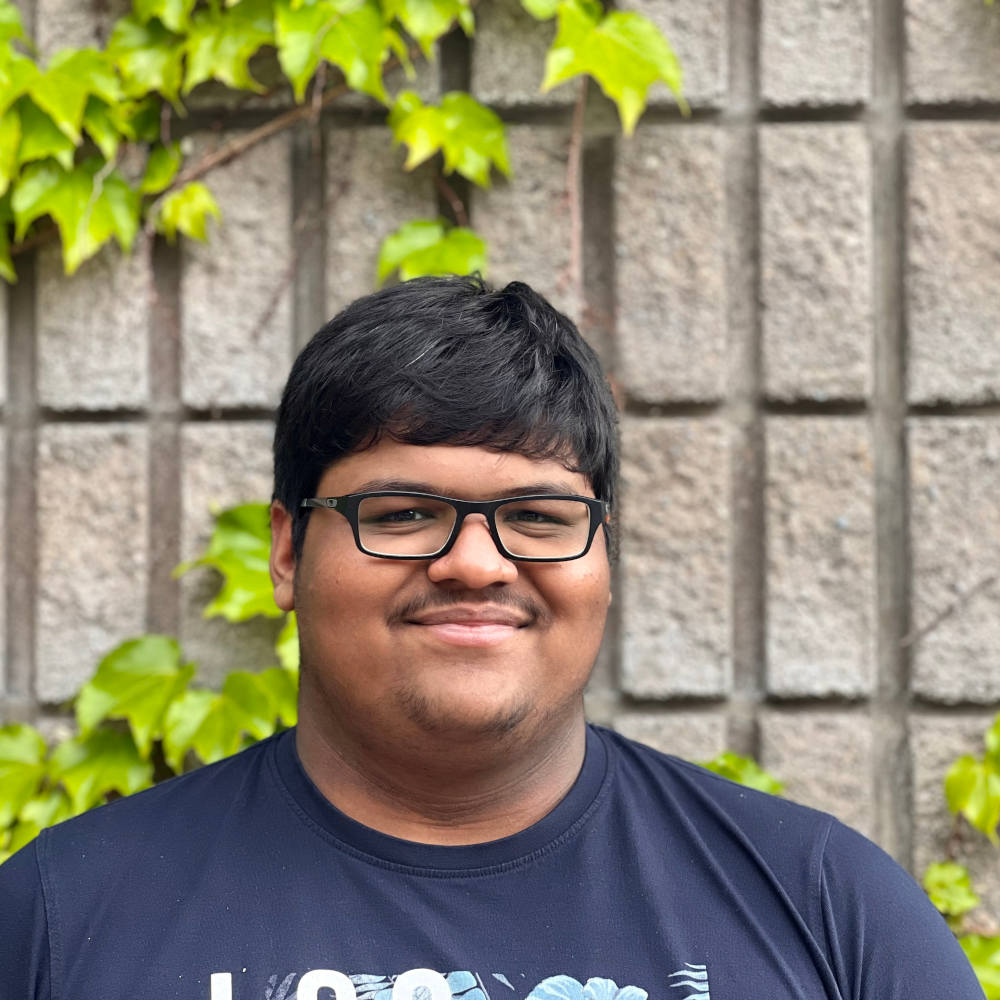 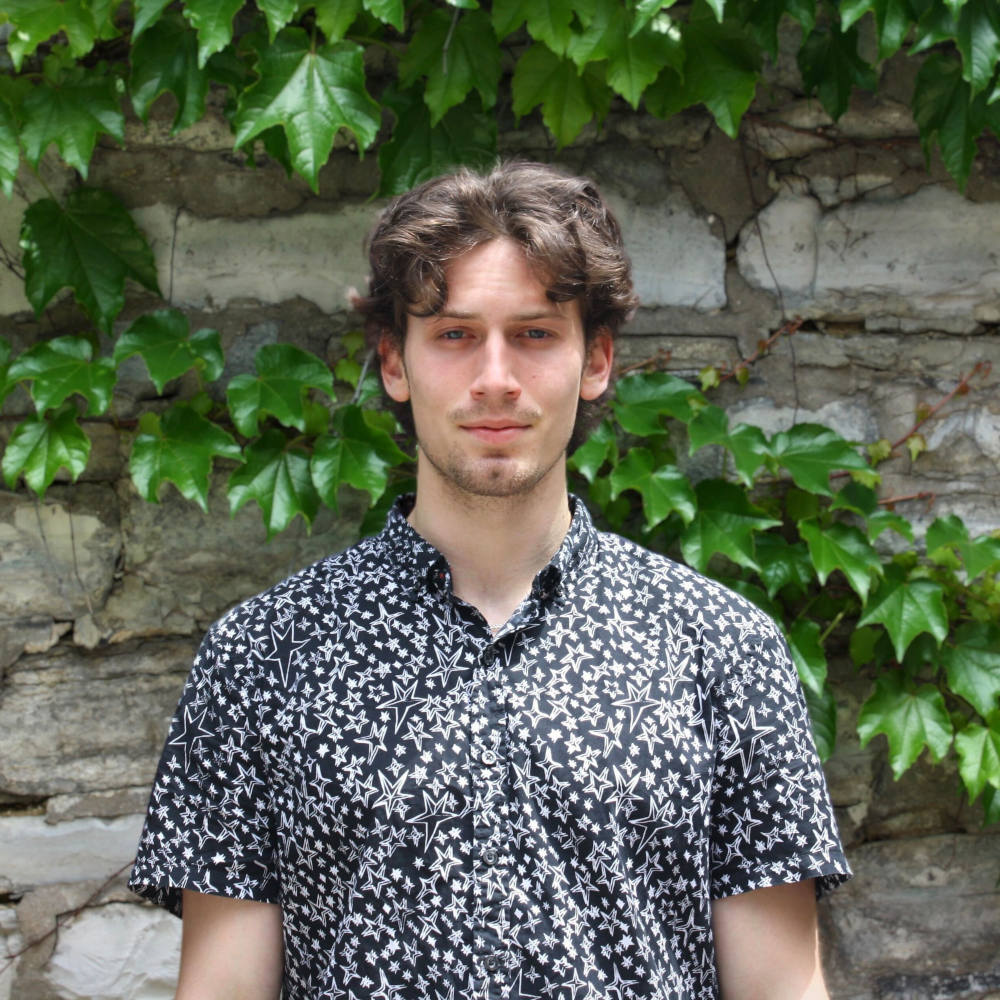 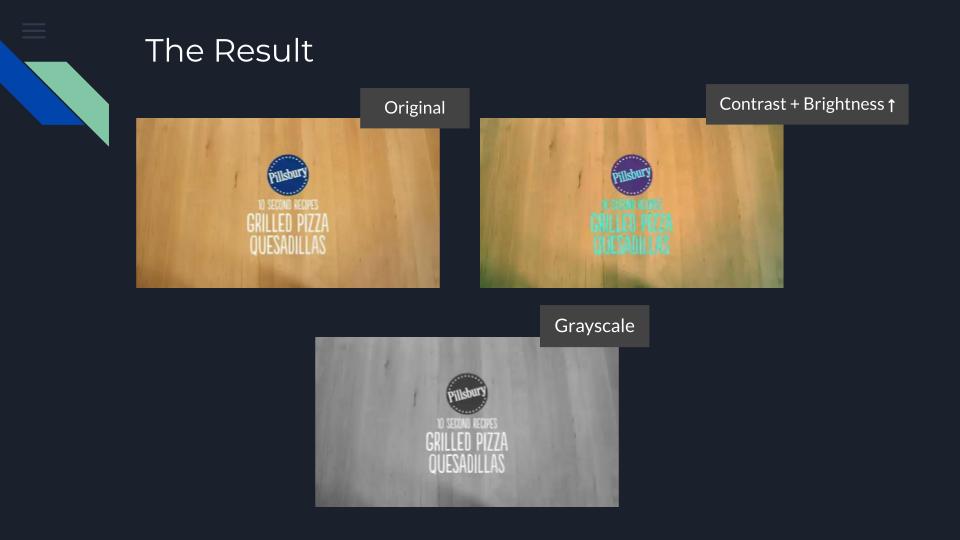 Awards All Round
Douglas Stewart 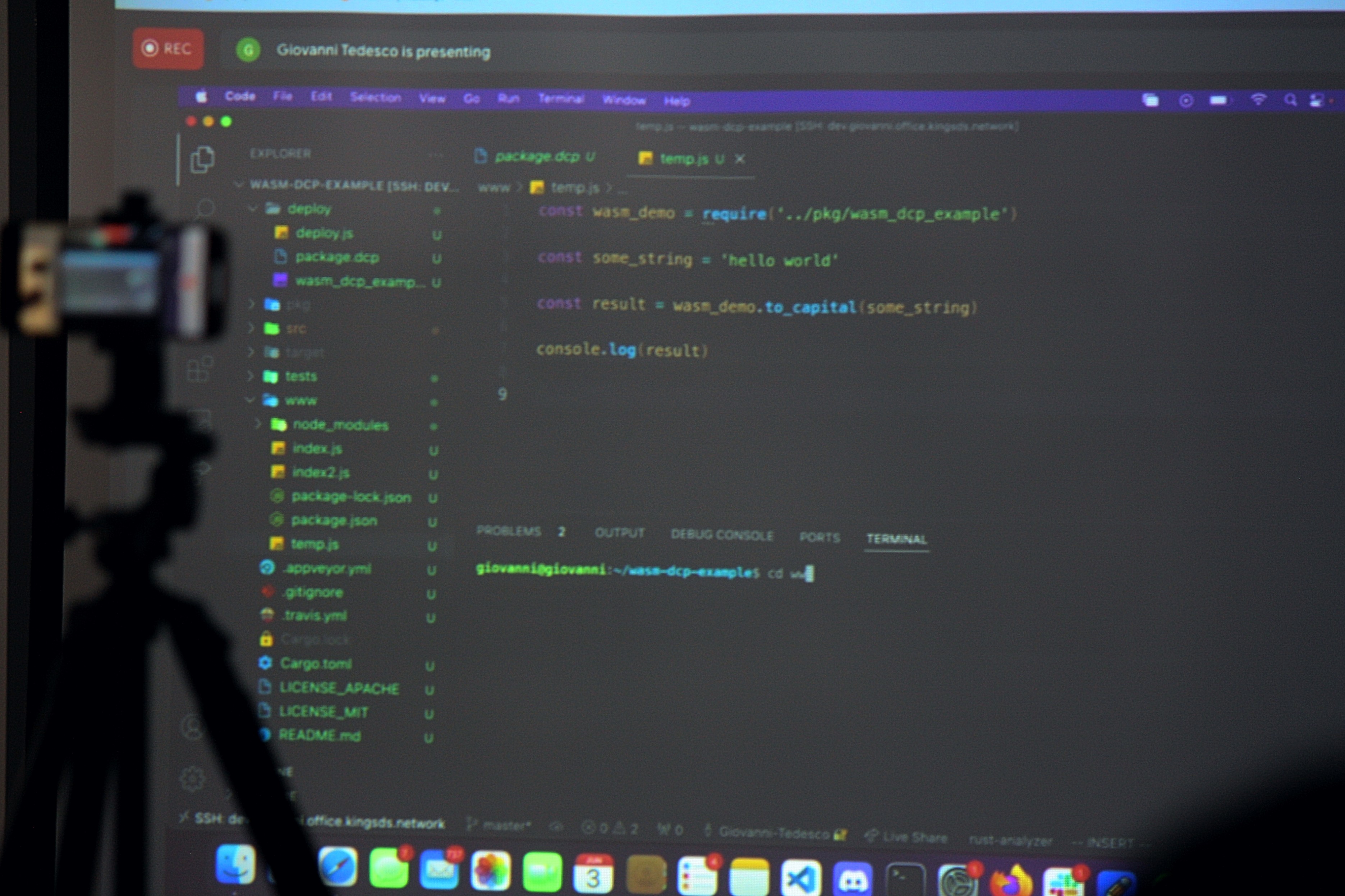 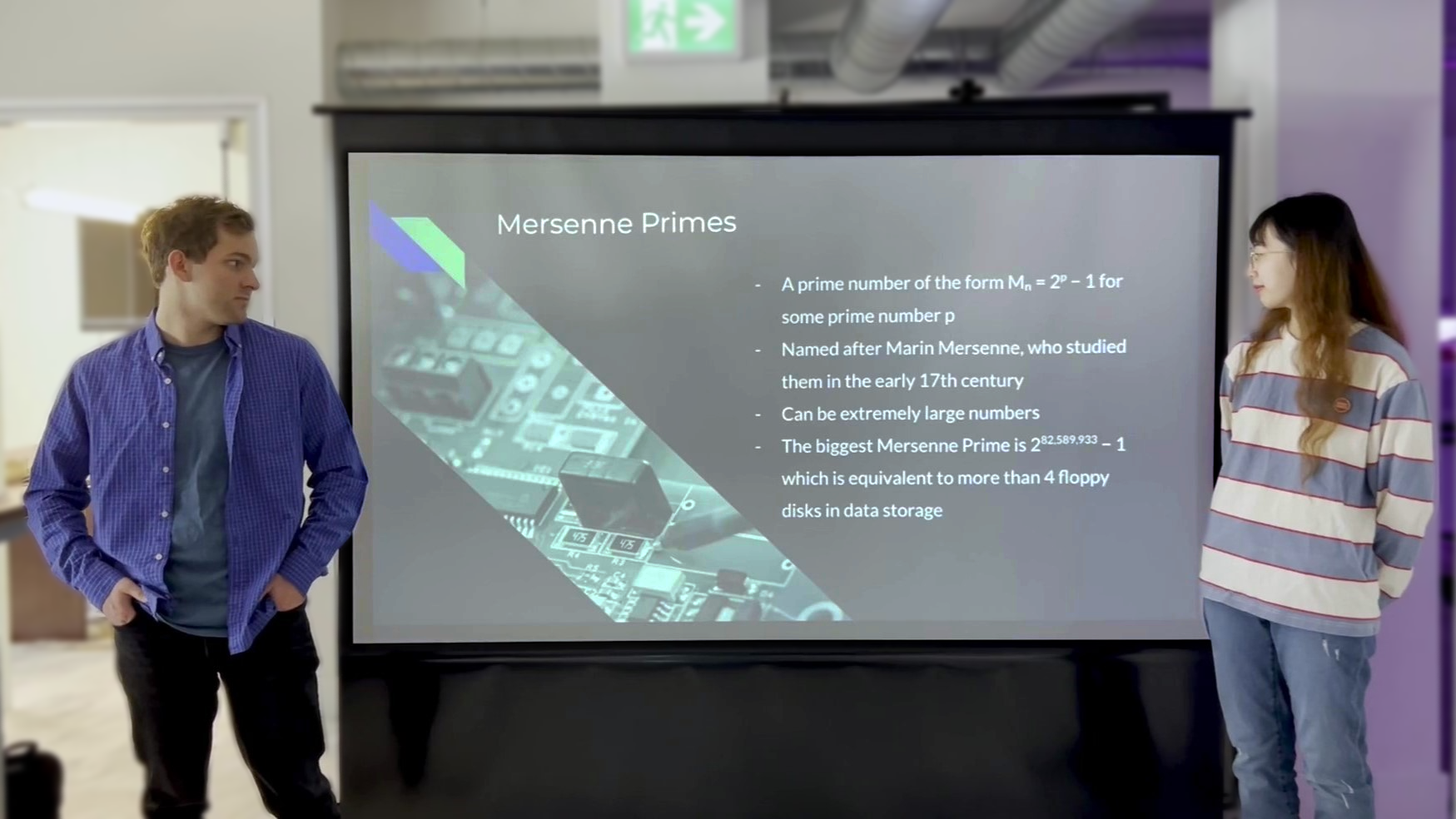